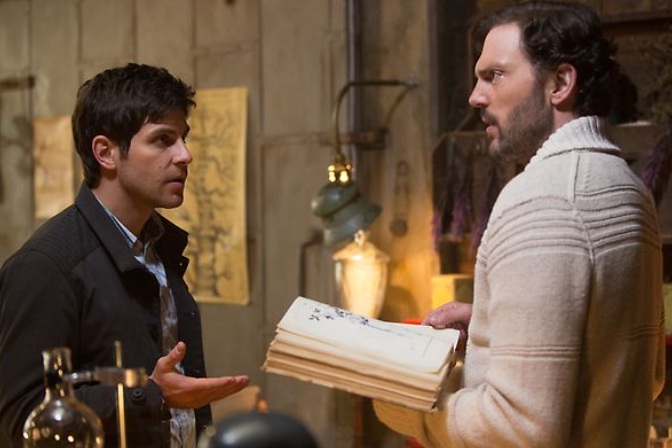 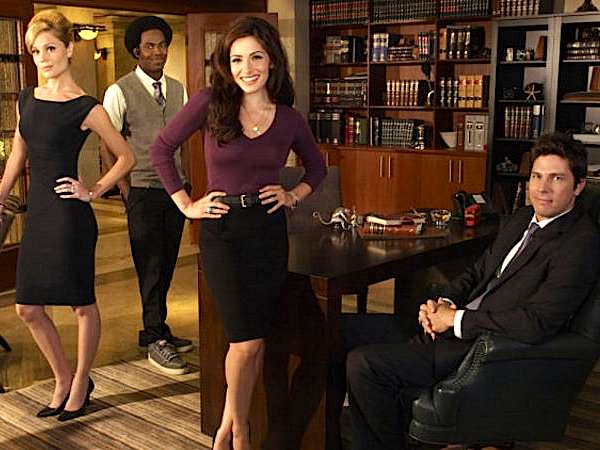 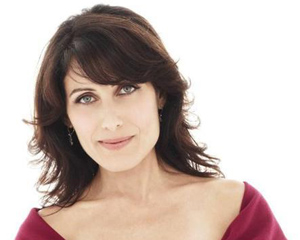 Considering that House was a modern, medically-inclined version of Sherlock Holmes, I think it’s pretty cool that Lisa Edelstein will be guest starring on Elementary. She’ll appear in the seventh episode as the CEO of a PR consulting company that was the target of a bomb. 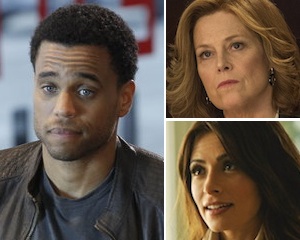 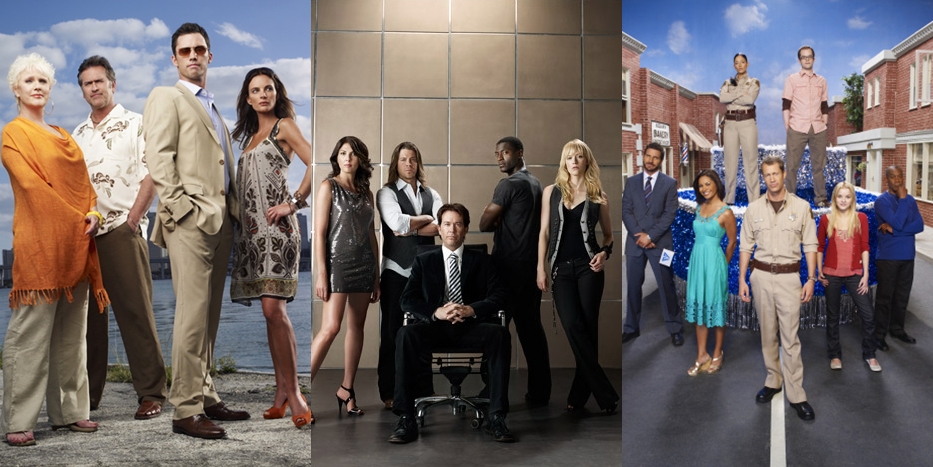 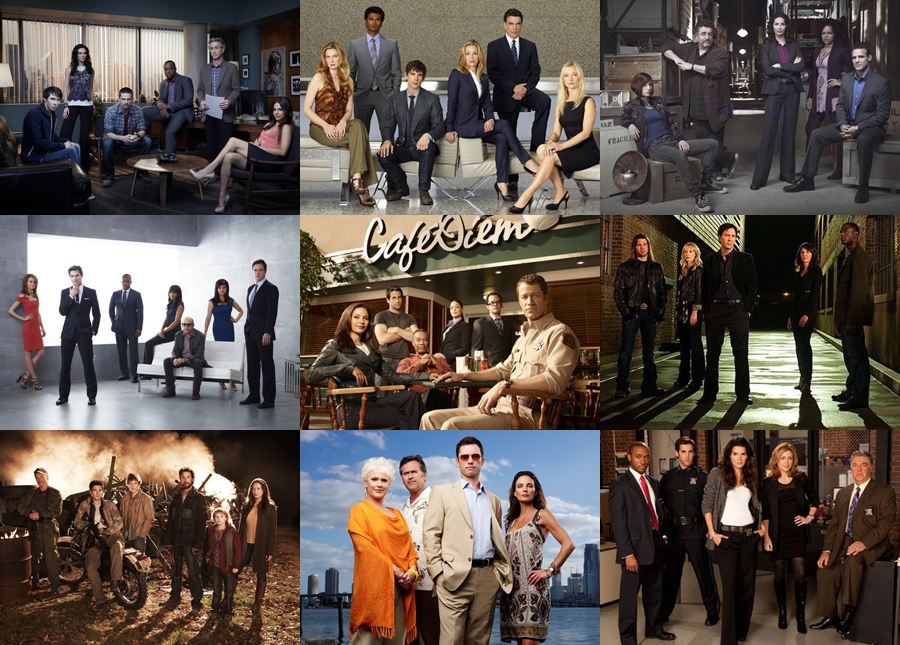 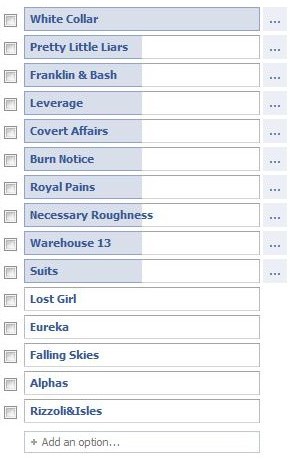 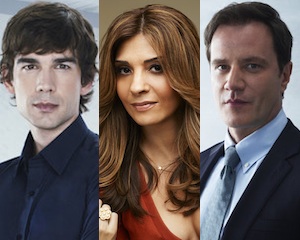 So many shows are ending for the season in the next month, but many USA Network shows will return this summer! Royal Pains (season 4) and Necessary Roughness (season 2) come back Wednesday, June 6, Burn Notice (season 6) and Suits (season 2) on Thursday, June 10, and White Collar (season 4) and Covert Affairs (season 3) on Tuesday, July 10.