The poll for favorite new show garnered much less activity than I anticipated, and ended with 568 voters, less than 10% than the past several polls received. Perhaps it’s because new shows don’t have an as-established fan base? (In contrast, the poll for long-running shows garnered the most non-spam votes of any poll.)

As a result, it was a close race – in fact, eleven runner-up shows were 10 votes or less away from making it into the top 10. Here are the shows that DID make it: 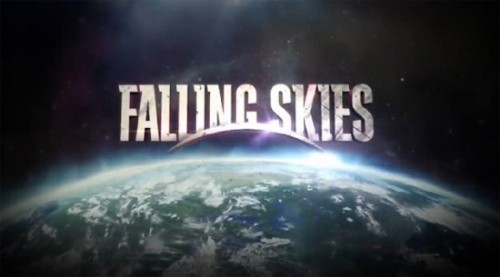 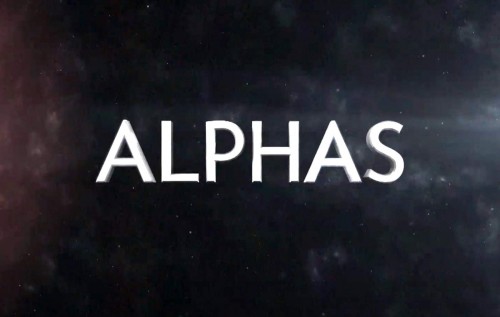 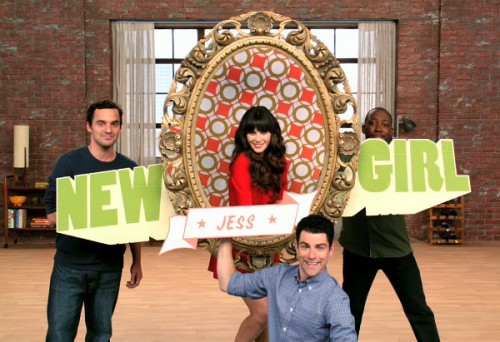 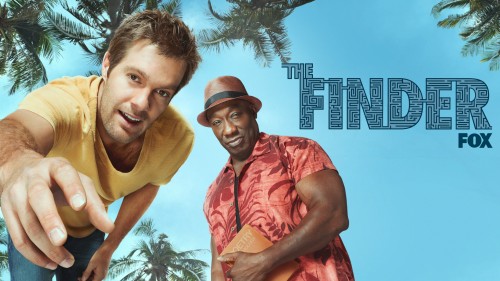 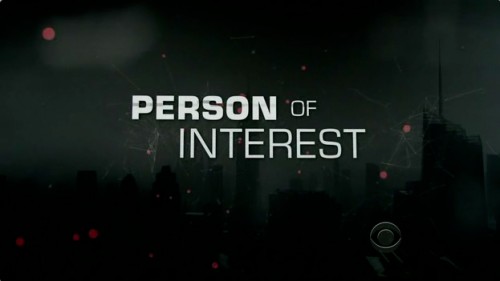 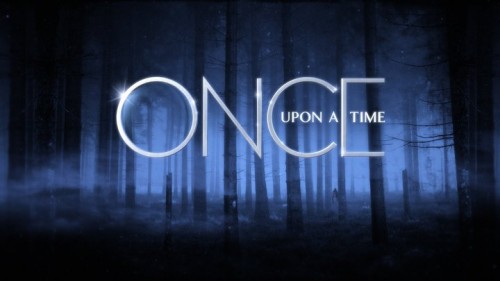