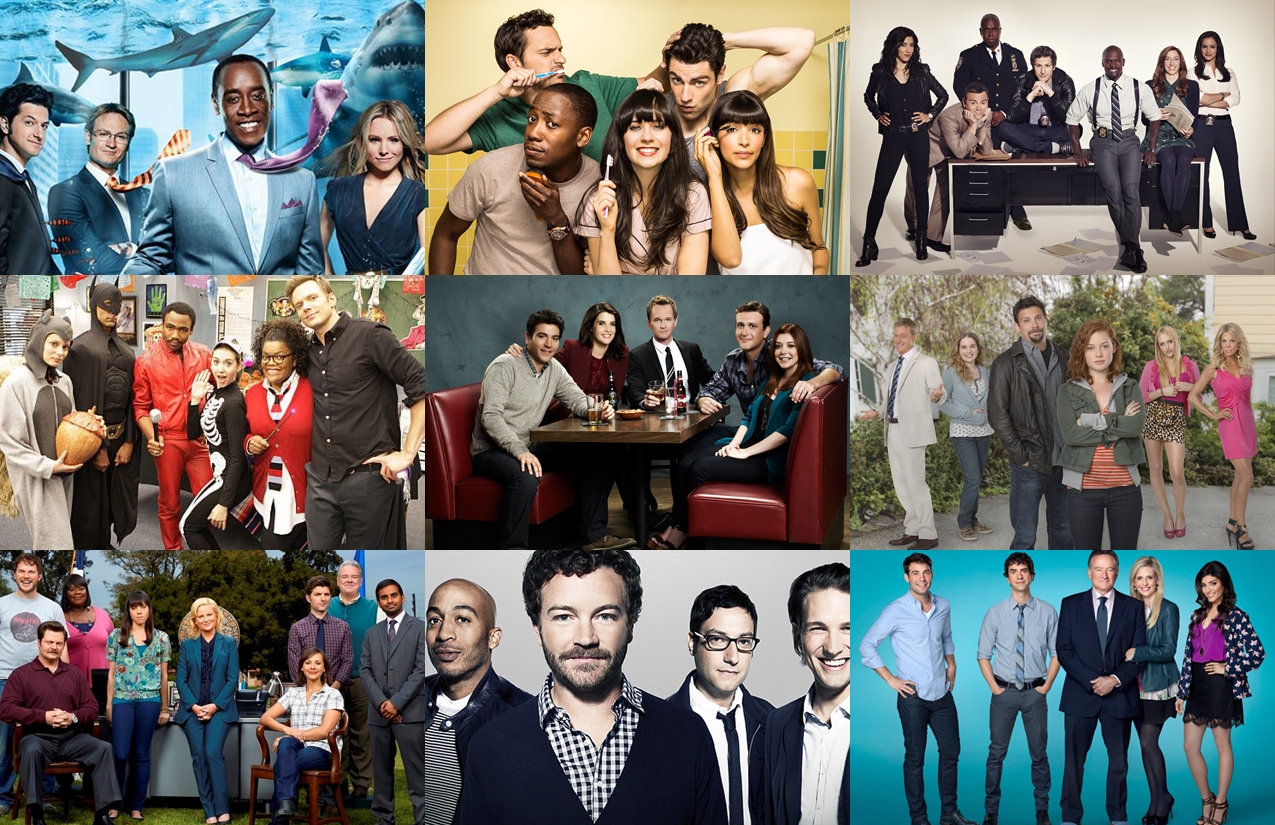 I’m dividing this competition into four sections (though the bracket itself will be randomized), between past and present shows, as well as comedies and dramas. Present shows will include renewed shows and any shows that have aired episodes October 2013 or later (even if they have since been canceled). Comedies will include all 20-30 minute shows, while dramas will include 40 minute plus shows, even if they are very funny. So Psych, which you might consider a past TV comedy, will actually be among the present TV dramas. Each of these 4 sections will have their own nomination poll, in consecutive weeks. Last week’s poll selected great dramas like Leverage, Buffy the Vampire Slayer, and 14 others! (Update: A three-way tie for 16th place was broken by a one-day Facebook poll, and Veronica Mars secured the last spot.)

This site’s typical guidelines (scripted, live-action, primetime shows) apply. So don’t look for (or nominate) The Simpsons, Whose Line is It Anyway?, daytime soaps, or variety shows. Online shows like those created by Netflix and Amazon are eligible, web series with episodes shorter than 20 minutes (no matter how much we love The Guild) are not. Shows must have aired either a full season or at least 5 episodes to be eligible as well.

This poll will be open for one week, and you can vote for up to 10 of your favorite current TV comedies. Be sure to spread the word so your favorites will make it into our bracket tournament next month!

Without further ado, here’s the poll for this week’s May Madness nominations! Voting ends around 12AM April 28th, and the top 16 will make it into our bracket.

Which current TV comedies deserve to be in our May Madness bracket? (Choose up to 10!) 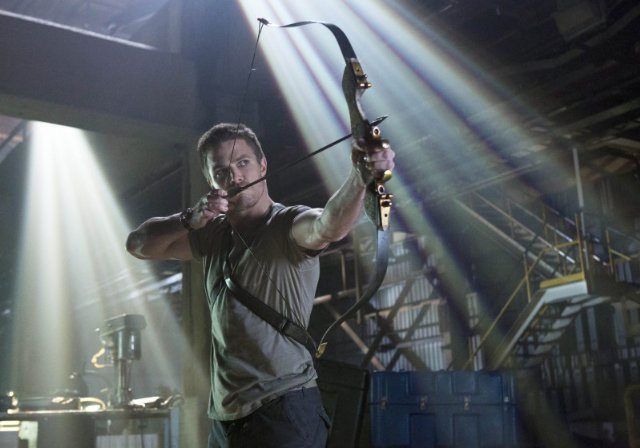 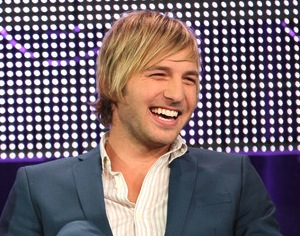