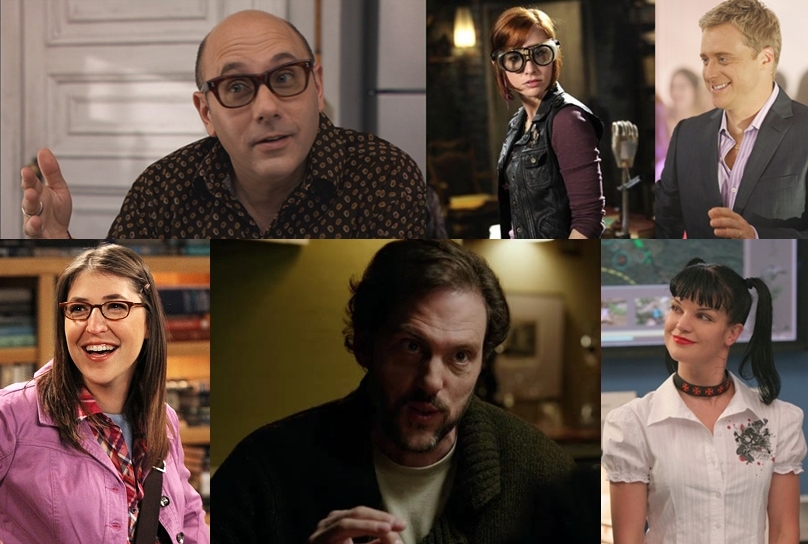 This round of Monday Madness, it’s time to look at those crazy characters in the shows we love. Often, they’re on the sidelines – not the main character, their romantic interest, or the person in charge. They provide comic relief in otherwise serious shows, or are a main source of laughter in comedies. They can be indispensable, evil, or hopelessly inept. But they refuse to fade into the background, and the shows wouldn’t be the same without them.

This poll will be open for one week, and you can choose up to 10 of your favorite quirky characters. Be sure to spread the word so your favorites will make it into the top 10!

Even though there are 40 options on this list, I know there are many great characters I left out! As always, you can cast write-in ballots by leaving a comment. Want more of a say in what makes it onto the poll each week? Be sure to follow me on Twitter, since I usually ask for nominations for the next Monday Madness the weekend before the new poll.

Without further ado, here’s the poll for this week’s Monday Madness! Voting ends around 1AM April 16th.

Update: voting is over, but you can vote on this week’s poll here! Winners’ post here.

Who's your favorite quirky character? (Choose up to 10)