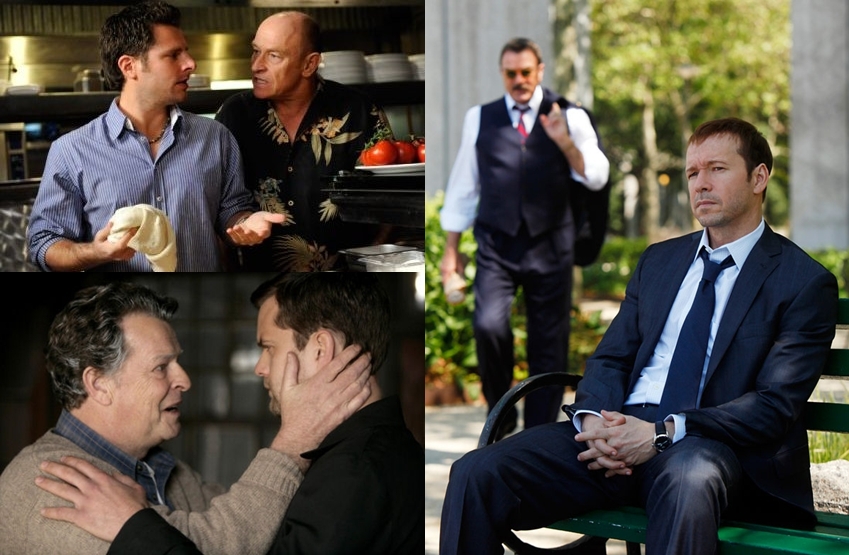 For this round of our TV Olympics (our final poll will launch Sunday), we’re looking at father/son duos! There are a few trios in this poll, since for several of these dads, the bond between both sons seemed equally strong. For others, one father/son relationship seemed more dynamic that the other (and hence more worthy of the term “duo”).

This poll is for actual fathers (biological and adoptive, but not simply father-figures), and since the relationship between dad and son is a key part of the poll, they need to have appeared in a number of episodes together, and infant sons are excluded. If you know of any duos you believe should be in the poll, leave their names and the show in a comment!

Poll will be open for one week, and you can choose up to 3 of your favorite dad/son duos. Remember to keep checking the main event page for all the current polls and results!

What's your favorite father/son duo? (Choose up to 3!) 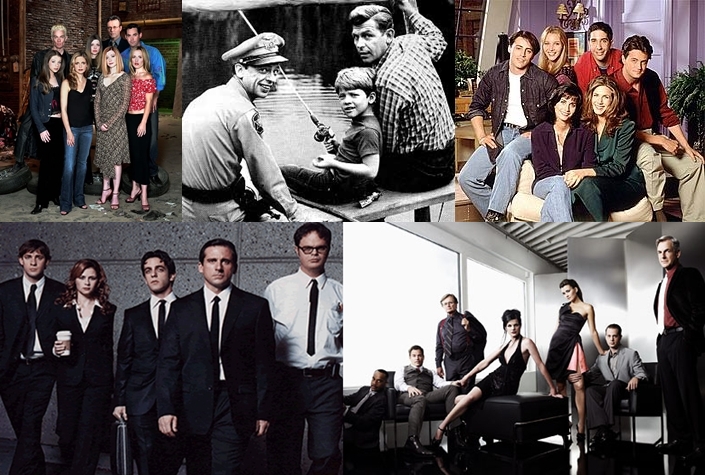 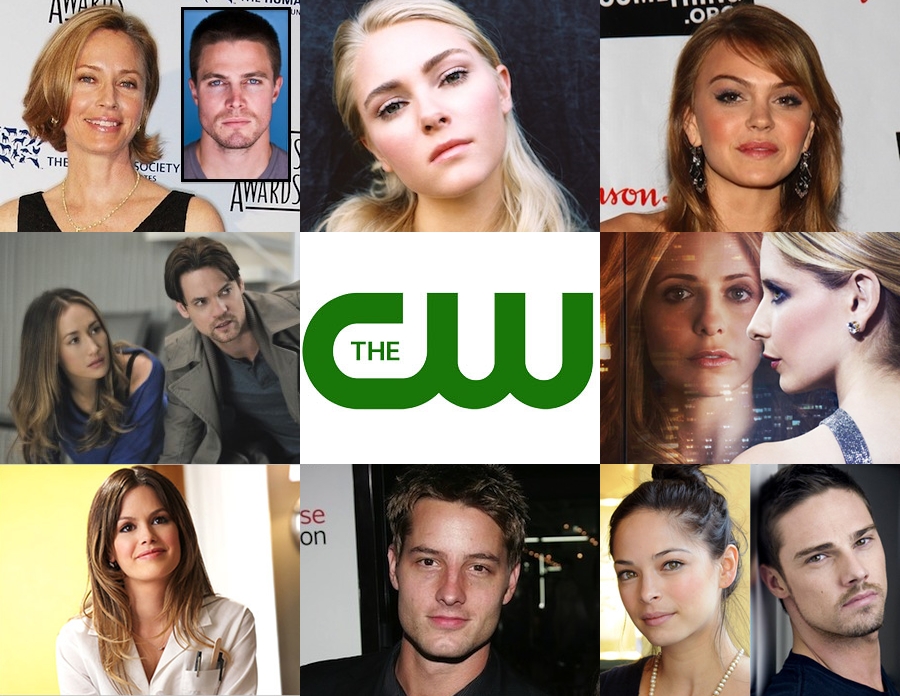 I promised I’d continue the discussion on TV show pilots in the future, and now, a month later, I’m finally getting to it. But what a difference a month can make! Many of these pilots have now signed major cast, so we can get a far better idea of what the show will be like.

And for every show a network picks up, another must depart, so we’ll be looking at which shows aren’t likely to get another season. Since scripted shows are this site’s focus, I’ll ignore any changes to unscripted shows and assume they’ll have the same amount of hours next year.

To make things a little easier as I get started, I’m beginning with the lowest-rated broadcast network with limited hours, the CW.

For 2011-2012, the CW has nine regular-season scripted shows, all hour-long dramas. Three are freshmen (Ringer, The Secret Circle, Hart of Dixie), and one is in its final season (One Tree Hill). Ringer is heading for cancellation, and Hart of Dixie isn’t far behind. Sophomore Nikita isn’t much better, but being on a Friday may give the show some leeway, and Gossip Girl hasn’t left the danger zone.

That means there will be 3-4 (or even 5 if the network wants to make drastic changes to improve in the demo) slots open for new shows next season. The CW has ordered 8 pilots, and most look like strong contenders.

A modern retelling of DC Comic’s Green Arrow, this show has a strong cast and good buzz (especially for a superhero that looks like a caricatured Robin Hood). Stephen Amell stars as Oliver Queen, with Susanna Thompson (Kings) and Willa Holland as his mother and sister, Katie Cassidy and Paul Blackthorne as his love interest and her father, and Colin Donnell (Pan Am) as his best friend. As I mentioned earlier, there’s a dearth of superhero shows, which may give Arrow an extra edge to make it to series. And having a Warehouse 13 vet helping helm the show should only help.

Beauty and the Beast

A pretty odd choice for a remake show, but since it’s only “loosely based” on the 1980s procedural and stars Kristin Kreuk and Austin Basis, the show may do okay. Since Beauty and the Beast is my favorite fairy tale, I’m going to at least check this out if it makes it to series. Fairy tales are in right now, but I have no clue what direction this show plans to take.

I had no interest in this show whatsoever until I heard it cast AnnaSophia Robb, whose acting I’ve loved since Bridge to Terebithia. I still don’t think I’ll watch. Sex and the City plus the 1980s? Ugh. And even if it does make it to series based off the other show’s (and movies’) popularity, the demographic that would likely watch it aren’t going to be very familiar with a show that aired a decade ago.

Mysterious disappearances surrounding a cult TV show? Sorry, but I need more than a minor character from Veronica Mars (Alona Tal) showing up to perk my interest.

Medical shows don’t really interest me, and I’m not familiar with Justin Hartley (the CW show Smallville’s Green Arrow) or Mamie Gummer. Michael Rady I know as Kostas on The Sisterhood of the Traveling Pants, and I don’t even remember Kelly McCreary’s brief appearances on White Collar. Working at a hospital being like high school all over again could work, but I fear the concept would either disappear or be overplayed.

Romantic time-travel musical sounds a bit far-fetched, and the name of the show sounds like a cross between the Jonas Brothers and Hannah Montana. I’m not familiar with Amber Stevens or Leah Renee, the only cast announcements made so far. I’ll check it out for the novelty if it makes it to series, but I think it’s unlikely.

“An epic romance set 300 years in the future which centers on a poor young woman who is chosen by lottery to participate in a competition to become the next queen of a war-torn nation at a crossroads.” That was intriguing enough. Then I found out it was being headed up by Angel and Dollhouse scribes Elizabeth Craft and Sarah Fain. I’m not familiar with leads Aimee Teegarden or Ethan Peck, and I’ve only seen Sean Patrick Thomas in a few episodes of Ringer. Still, I’m definitely rooting for this one, even though many are claiming it sounds too similar to The Hunger Games.

The Help. New England resort. J.J. Abrams. That’s pretty much all that’s known about this show so far.

If I had my choice on which pilots make it to series, I’d pick The Selection, Arrow, and Beauty and the Beast (in that order). Based on buzz and cast, I’m guessing First Cut and The Carrie Diaries are more likely to be picked up than the remaining Cult, Joey Dakota, and Shelter.

What shows do you think the CW should pick up, and which shows should it cancel?

Update: cancellation and pickup verdicts for the CW here!