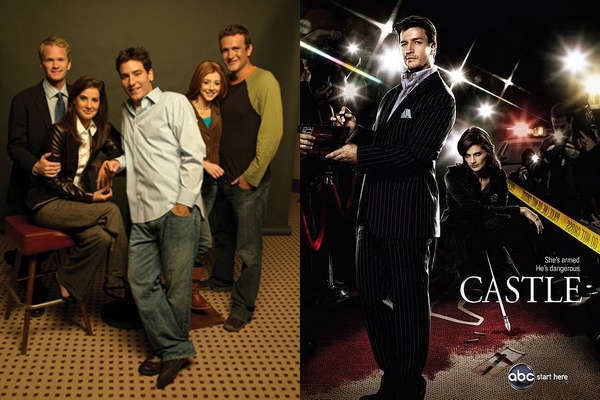 HIMYM barely won over The Finder as an out-of-place comment broke the tie. Person of Interest came out ahead initially, but a huge outpouring of fan support gave Castle the victory amid over 100 comments left! Now two NYC-based shows with strong Joss Whedon ties battle it out for a spot in the final four!

Will you go with Willow or Malcolm Reynolds? Dr. Horrible or Captain Hammer? Wesley Wyndham-Pryce or Firefly Easter eggs? Vote below, and be sure to vote in the other matchups!

18 thoughts on “March Madness: How I Met Your Mother vs. Castle”