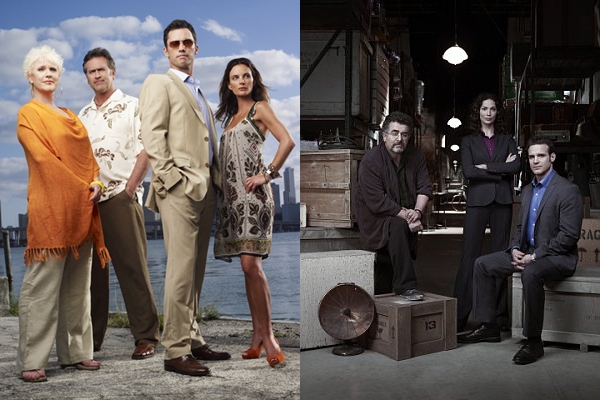 Another close race with a misplaced tiebreaker let Burn Notice beat out Suburgatory, and Bones put up a decent but ultimately futile fight against Warehouse 13. So now it’s time to decide between a Florida- and a South Dakota-based team, though to be fair, both offer a decent amount of globetrotting.

Burn Notice – After he’s set up and fired from the CIA, a special ops agent puts his training to use by doing a variety of dangerous and undercover jobs for people as he tries to figure out who betrayed him.

Which show has your vote? Sound off below, and be sure to vote for the other matchups!