The votes are in! A record-setting 9043 people voted for which shows they’d like to see return. Shows were limited to ones that had 3 seasons or less. Here are the results for TV Breakroom’s first-ever Monday Madness poll! 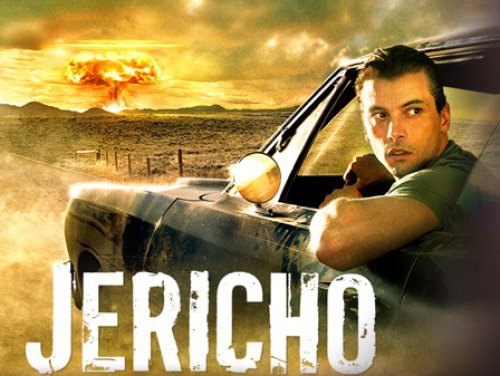 This show about a small town impacted by a nuclear event barely made it into the top 10, being only 3 votes away from #11, Dark Angel. After it was canceled following its freshman season, fans were able to bring it back for a 7-episode second season. The story continued in comic form, and there are still movie rumors spreading around. 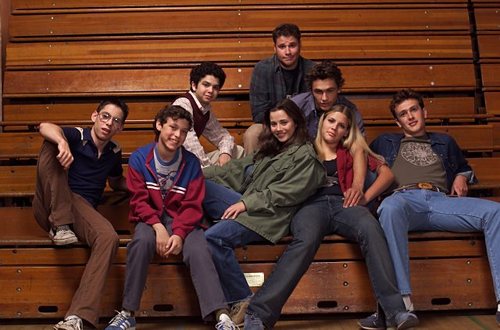 This teen dramedy that launched the careers of Seth Rogan, Jason Segel (How I Met Your Mother), James Franco, John Francis Daley (Bones), and more was canceled after 12 episodes. Fans of the show got 3 more episodes to air during the summer, and the final 3 (of 18 total) aired on cable that fall. 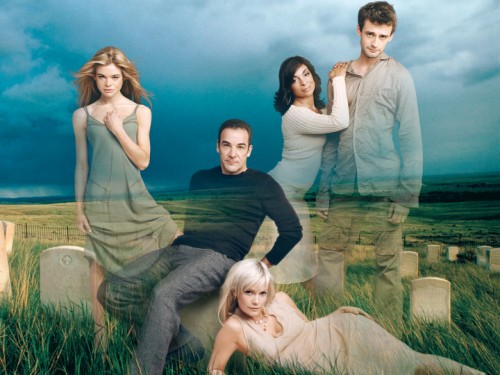 The only cable show to make it onto this list, Dead Like Me follows a group of “reapers” who escort souls into the afterlife. The Showtime dramedy was canceled after 2 seasons, but a direct-to-DVD movie (with much of the same cast) came out in 2009. 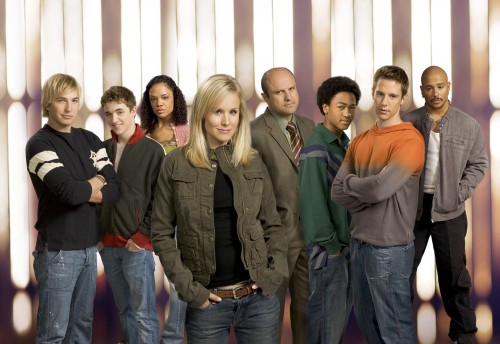 This series featuring a teenage sleuth aired a full 3 seasons. While never a ratings success and undergoing some stylistic changes with the move from UPN to the CW, the show was highly regarded by critics and a loyal fan base. The show creator wrote a screenplay for a movie continuation, but it wasn’t picked up. 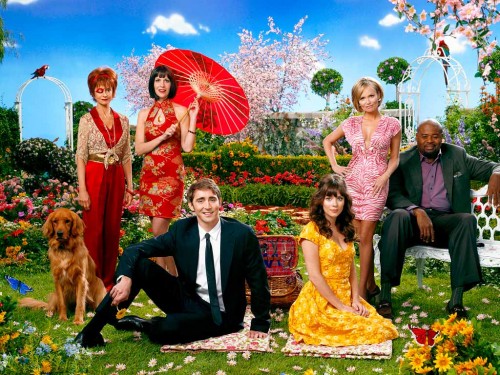 This show about a pie-maker who is able to bring the dead back to life with a touch was originally dreamed up by the creator as a spin-off of his show Dead Like Me. The writers’ strike abbreviated the first season, and low ratings ended the second season after 13 episodes. 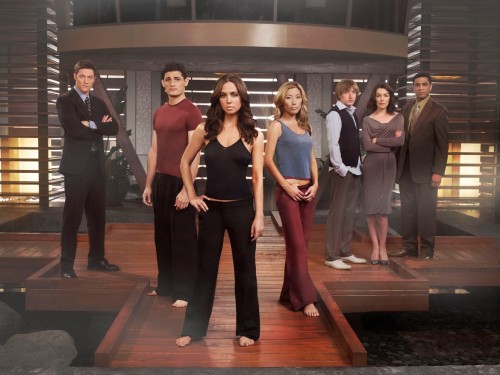 This futuristic drama created by Joss Whedon focused on a group of actives, people who had their memories wiped and then were imprinted with various personalities for specific missions. Despite low ratings after the mid-season premiere, Fox renewed the show for a second season, but did not extend its 13-episode original order. Comic book titles continue the series. 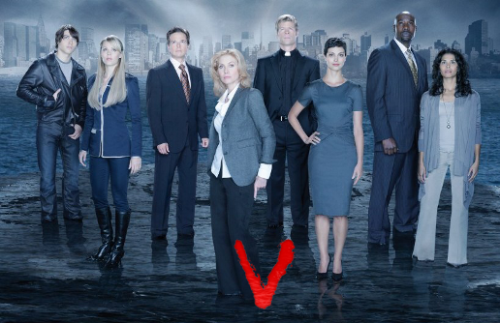 This remake of the 1980s sci-fi show chronicled the arrival of an apparently friendly alien species to Earth, and the gradual realization of a small group of individuals about their true intentions. The mid-season show aired a total of 22 episodes over 2 seasons, but initial high ratings dwindled and led to the show’s cancellation. 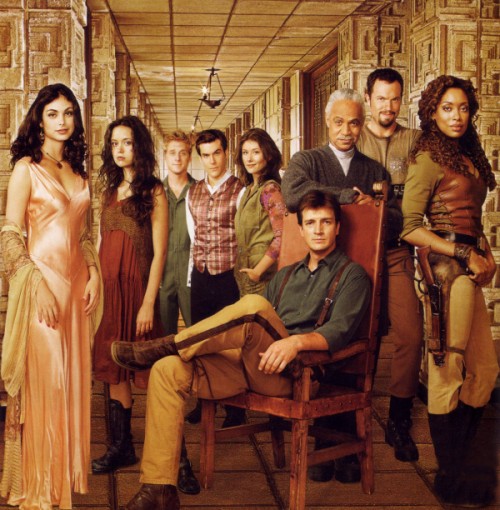 This poster child for canceled shows everywhere was expected to win, but considering that so many cast members have moved onto other projects, a return is unlikely. Joss Whedon’s space western produced 14 episodes before Fox’s cancellation, though only 11 aired originally. Fan response led to a feature film, Serenity, which wrapped up many of the storylines. The series has also continued in comic book form. 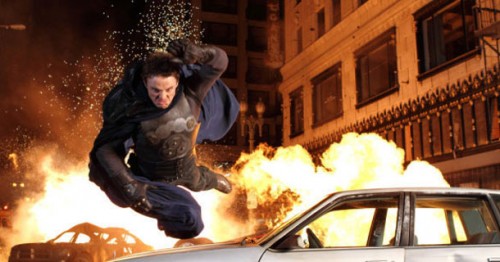 This show brought a carnival flair to a typical superhero story. The 13-episode order for the show was cut back to 10 because of low ratings. The final episode was only released online. 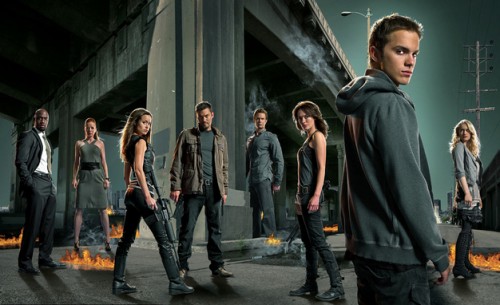 This continuation of the popular Terminator franchise took place after the events of Terminator 2: Judgment Day. Initially the highest-rated new series of 2007-2008 season (which only produced 9 episodes because of the writers’ strike), ratings died down in season 2. Although the show received a full season order for its sophomore outing, it was not renewed for a third season.

One thought on “Top 10 Canceled Shows That Should Return”