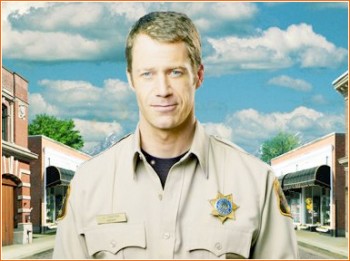 Eureka comes back next Monday (April 16) at 9PM for its fifth and final season, followed by the SyFy premiere of season two of Lost Girl (whose season 1 on SyFy just wrapped April 1). 6YXBSN3ZJVPB