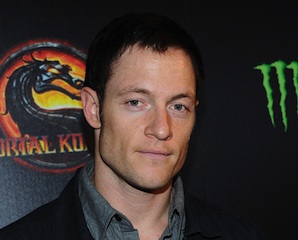 Another actor from the Whedonverse is joining Castle this season (and possibly next!) – Tahmoh Penikett! He’s probably best known for playing Helo on the epic space drama Battlestar Galatica, but he also had a major role in Joss Whedon’s Dollhouse as FBI agent Paul Ballard.

On Castle, he’ll be playing Cole Maddox, who’s “cold, calculated and has a military background,” in the season finale May 7th.

One thought on “Castle Casts Tahmoh Penikett in Season 4 – TVLine”