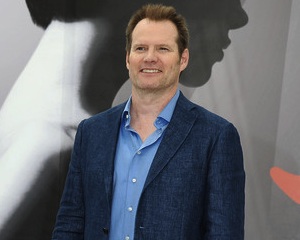 Jack Coleman is getting a promotion. The Heroes vet previously reoccurred on The Office as Angela’s boyfriend/husband, a state senator. On Castle, he’ll play a US Senator who comes in conflict with Beckett. Who’s guessing he ties in to her mother’s murder?