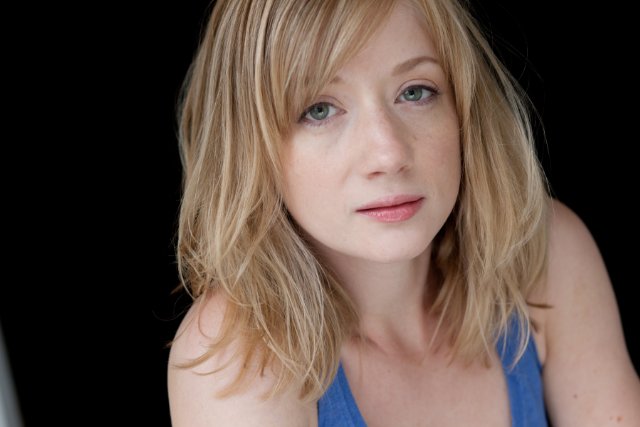 Season two of Alphas is about to start filming! Joining the team this year is Detroit 1-8-7’s Erin Way, who plays an Alpha named Kat. Kat is able to pick up any skill for a brief period of time, but the downside of her ability is that the skill, and her memories, fade quickly.

The show will begin airing its 13-episode second season this July.

Production Powers Up On Season 2 Of Syfy’s Alphas – Ratings | TVbytheNumbers.