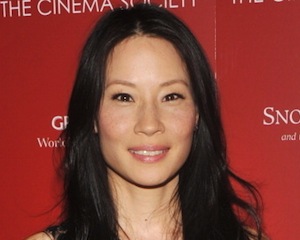 Well, so much for Elementary being simply an American remake of Sherlock! Having a woman play the role of Watson is sure to make Elementary a very different show. Farewell to bromance. Hello to will-they-or-won’t-they tension typical of Bones, Castle, and the like. Or maybe the show will adopt Warehouse 13’s buddy partnership to make room for Adler. Will Moriarty try to sweep Watson off her feet to get to Sherlock?

My initial opinion of the idea is that the show will either lose too much of its uniqueness by making Elementary similar to other procedurals, or try too hard to “reinvent” Holmes and Watson that it becomes a caricature.