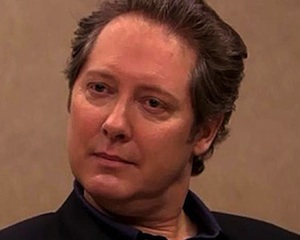 So glad Robert California is leaving; I hated his character. Maybe his ex-wife will take his place? Or the actor I really wanted out of all the guest spots – Jim Carrey?

People are clamoring for The Office’s demise, but unless Smash stabilizes soon, the long-running comedy will still be NBC’s highest-rated scripted show. And with such a large ensemble cast, quite a few of the main characters would have to leave before the show itself was in danger.