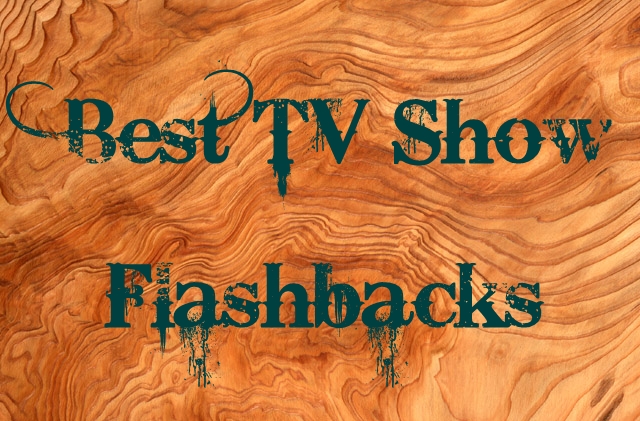 Which TV show has the best flashbacks? That’s the question you get to answer in this week’s poll! Flashbacks add depth to current storylines and allow us to understand characters’ motivations, and range from heartrending to hilarious.

You can nominate shows missing from the poll below, but be sure the show has a significant amount of flashbacks to be included. The show should have a minimum of two episodes with a large portion of the episode as flashback, preferably more, and they should have some impact on the story/characters (a brief explanation would be appreciated!).  I’ve added some flashback explanations to a few of the shows in the poll, but they are to jog your memory, not represent every flashback in the show. (One more note – I’ve put Buffy the Vampire Slayer and Angel as one option since their flashbacks revolve around the same characters for the most part.)

Our next poll will be favorite Christmas episodes! Feel free to nominate episodes on our Facebook page, tweeting me at @waterfallbooks, or by leaving a comment below. Please include both the show and episode name, and yes, you can nominate this year’s holiday episodes!

Without further ado, choose up to ten of the shows below, but be sure to vote based on how awesome the flashbacks are! Poll will close Friday night, December 15th, giving you about a week and a half to spread the word!

Which TV show has the best flashbacks? (Choose up to 10!)

Update – here are some pics I’ve edited to promote the poll! Now you have additional images you can pin on Pinterest, or you can share them on Tumblr, Facebook, and more! I’m working on getting more for the other shows, but you can help out by creating your own! 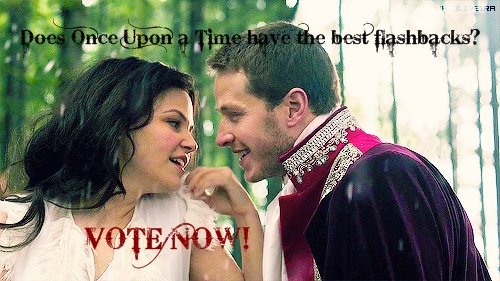 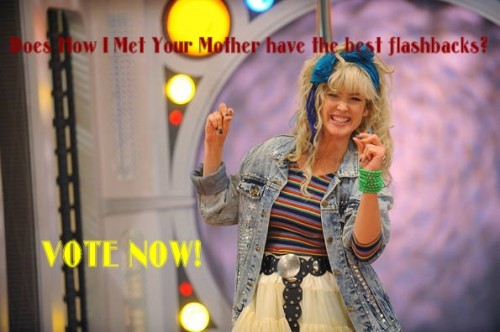 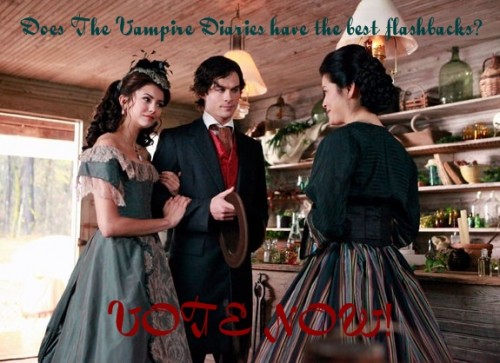 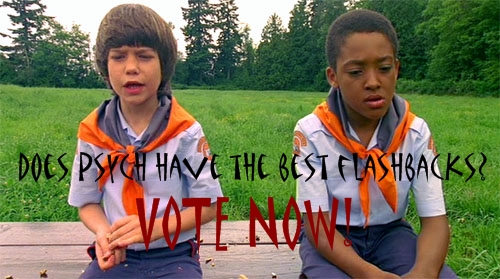 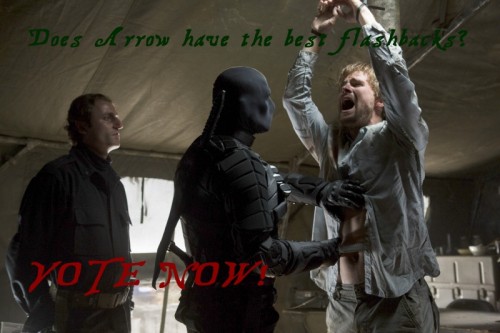 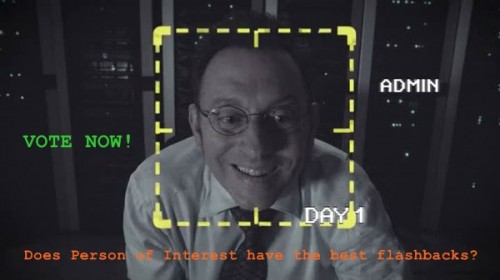 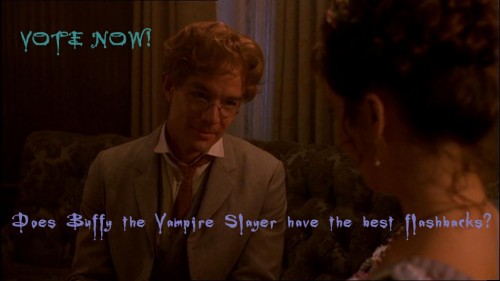