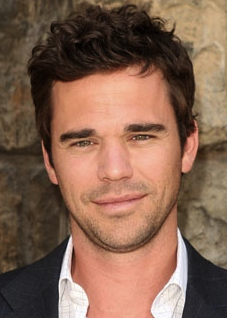 If the burn-off schedule and low ratings weren’t enough to convince you that Bent is doomed, perhaps this will: star David Walton has been cast in a CBS comedy. The premise of this show sounds very similar to the movie Maid of Honor, with the male lead realizing he’s in love with his long-time best friend, just as she gets engaged to someone else.

Glad Walton has a chance to move to CBS, after getting burnt by NBC two years in a row.