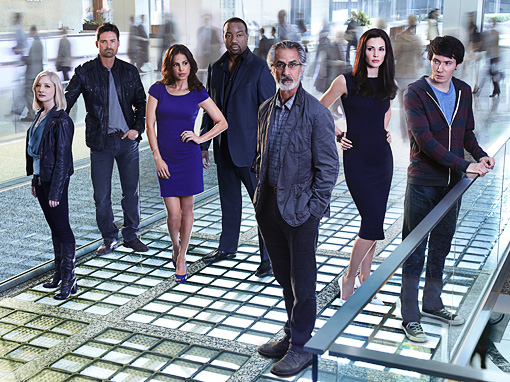 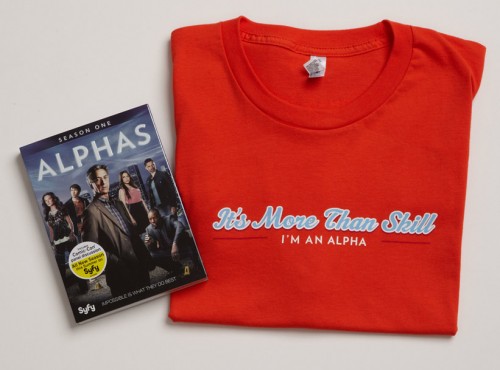 Alphas is an action-packed thriller from writers Zak Penn (The Avengers, X-Men: The Last Stand) and Michael Karnow.  In the series, five ordinary people are brought together to form one extraordinary team of Alphas — people with the unique power to stretch the capabilities of the human mind giving them superhuman physical and mental abilities.

Operating within the Defense Criminal Investigation Service of the U.S. Department of Defense and led by preeminent neurologist and psychiatrist Dr. Lee Rosen (Emmy Award-winner and Academy Award-nominee David Strathairn), an expert in Alpha phenomena, the team investigates cases that point to others with Alpha abilities. As they work against the clock to solve this new brand of crime, they must prevent their own personality differences and disparate backgrounds from interfering with their ultimate mission to catch the enemy.

The new season picked up eight months after last year’s stunning season finale with the stage set for an explosive turn of events at the Binghamton facility (the Guantanamo of the Alpha world) that could have devastating, far-reaching consequences.  Dr. Lee Rosen, having exposed the existence of Alphas to the unsuspecting public, finds himself discredited and imprisoned by a government desperate to cover up his stunning revelation. Some of the team have disbanded and without Dr. Rosen’s care and guidance, have regressed to their old, destructive ways. They must now battle their individual demons, reunite and try to save their own.

I’m using Rafflecopter for this giveaway, so please let me know if you have any troubles with it! I tried to make it as easy to understand as I could. Some ways enter will require doing something and then coming back to fill in the needed info, others you can do up to once a day! If you have other ideas of activities that you believe should earn entries, let me know and I may add them!