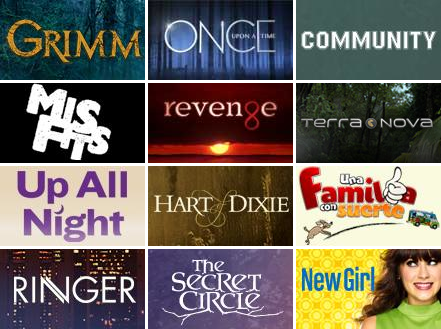 Interesting look at how Hulu’s double-pronged revenue model (Hulu Plus and ads) is working for them. It’s nice to know that they’re using that to pay content providers more for shows rather than just lining their own pockets. I wish some content providers would be less stingy with their shows in return (USA Network’s 30-day delays and such). The only major network that doesn’t have their shows on Hulu is CBS, but I vastly prefer Hulu’s player to the CBS website buggy one (it does have one benefit – shows are put up around 2AM the morning after they air, compared to Hulu’s 6AM). I watch the majority of the shows I miss live on Hulu.