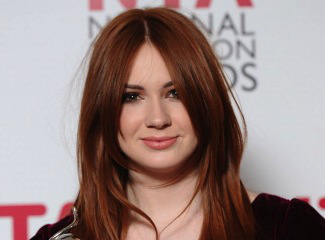 Okay, this ABC comedy pilot just became a must-watch if it makes it to series! Not only is Karen Gillan (Doctor Who’s Amy Pond) starring, but it’s from the same mind behind the hilarious Suburgatory. Also, with Gillan’s character being named Eliza Dooley, I’m guessing they have some “My Fair Lady” homages up their sleeves?