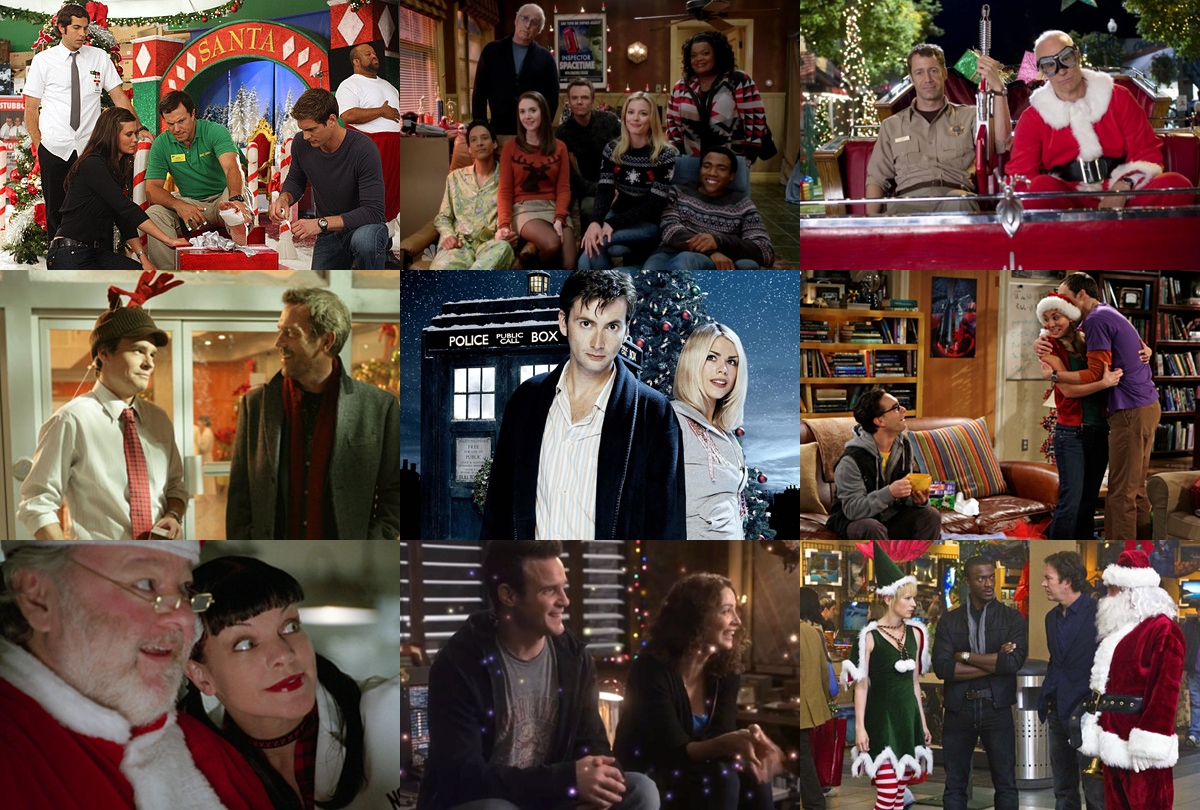 It’s hard to believe Christmas will be here in about a week! One of my favorite parts of the season are the awesome holiday episodes shows put out, and now it’s your turn to vote for your favorites! I purposely saved this poll for right before Christmas so I could add in some of 2012’s holiday episodes.

I know I’m missing some of your favorite Christmas episodes, so feel free to nominate more episodes on our Facebook page, tweeting me at @waterfallbooks, or by leaving a comment below. Please include both the show and episode name, and yes, you can nominate this year’s holiday episodes! (Be sure to stick with live-action, scripted shows, though it’s fine if just this one episode has some animation, like with a certain Community episode.) Please only nominate Christmas episodes that are part of a regular show, not one-off specials like “A Charlie Brown Christmas” or movie-related specials like “Shrek the Halls.”

Without further ado, vote for up to fifteen of the episodes below! Poll will close Sunday night, December 23rd, giving you one week to spread the word!

What's your favorite Christmas episode? (Choose up to 15!) 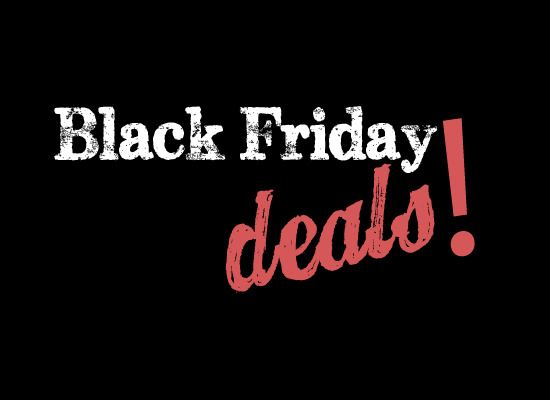 Amazon has some amazing deals on TV shows this weekend, so I thought I’d share them with you here. Prices are accurate at the time of posting, and I expect they’ll remain the same through the weekend, but there’s no guarantee, so order now!

Prices are for DVD sets, unless otherwise noted