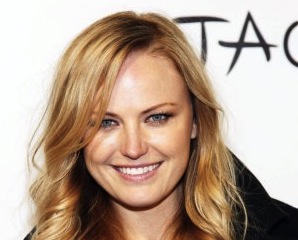 After several episodes of last year’s under-appreciated comedy Suburgatory hinted that Tessa wasn’t quite as cool with this “not knowing her mother” thing as she professed, it’s no surprise that the show is bringing in her estranged mom for its sophomore season. Malin Akerman will play the role as Alex stops by for this year’s Thanksgiving and Christmas episodes.