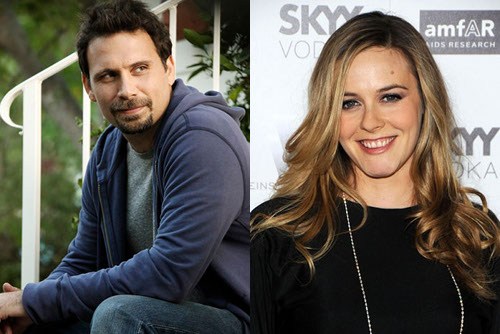 The Spoiler Alert! web series is back, this time with discussion on AMC’s The Walking Dead season finale and Mad Men season premiere. Suburgatory’s Jeremy Sisto dishes on his Clueless co-star Alicia Silverstone joining the show for several episodes, and all the nods to the movie they were able to add in. And then Community’s Gillian Jacobs and Happy Endings’ Adam Pally pre-enact the birth scene from the next episode of Bones!