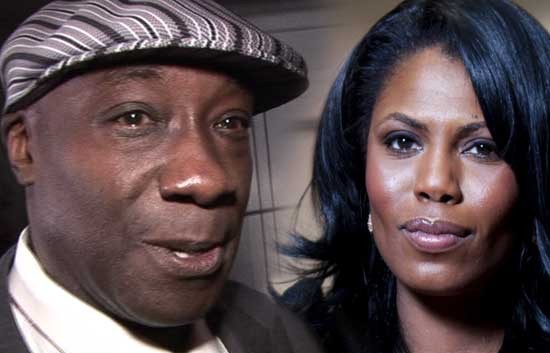 Actor Michael Clarke Duncan, who played Leo on The Finder, was hospitalized after having a heart attack. His girlfriend, reality star Omarosa Stallworth, performed CPR and saved his life. More details at the link below.

Publicist Joy Fehily said in a brief email statement Monday that the 54-year-old actor “was just moved from the intensive care unit, but remains hospitalized” following his July 13 heart attack.

“His family are firm believers in the power of prayer and have asked that you keep him in yours during this time,” the statement said.

TNT Orders Legends and The Last Ship to Serie...