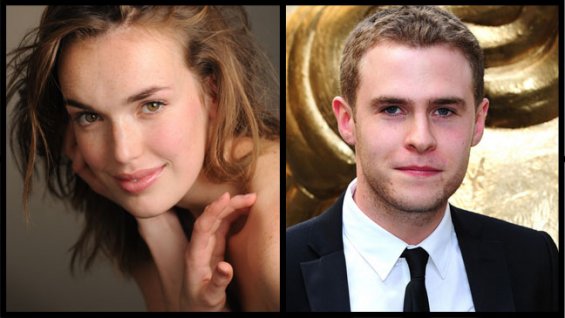 Some more casting news for S.H.I.E.L.D.! British Elizabeth Henstridge will play science whiz Gemma Simmons, while Scottish Iain De Caestecker will play tech guru Leo Fitz, The two characters are supposed to spend a lot of their time together, mostly bickering. I’m not familiar with either of these actors, though apparently they haven’t been in much. I’m still rooting for Whedonverse actors vs. fresh faces, but Joss has done alright with many of the newbies he’s had in his shows.