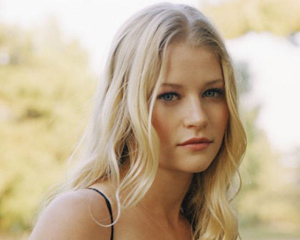 Not to sure I’m happy about this, as I wanted Belle to have more of a major role in Once Upon a Time (can’t get rid of the one person who can reach Mr. Gold/Rumpelstiltskin’s heart!), but it is only a pilot, and on the same network as OUAT. Also, it would make sense for the character of Belle to not have as great of a role in the show since there may be two other Beauty and the Beast interpretations on TV next fall (I’m hoping ABC decides to pair theirs with Once Upon a Time on Sunday nights).