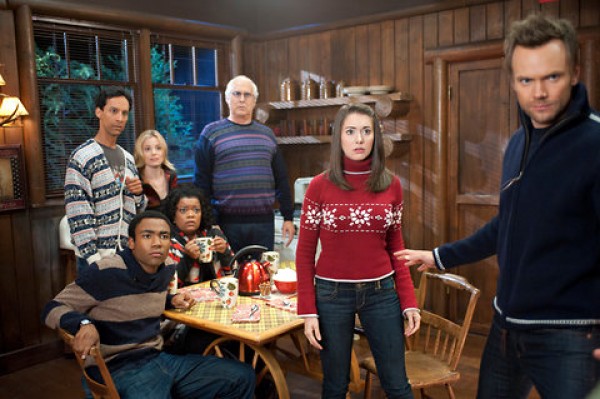 One thought on “Community News: October 19th is February 7th, Show to Return to its Old 8PM Thursday Slot”