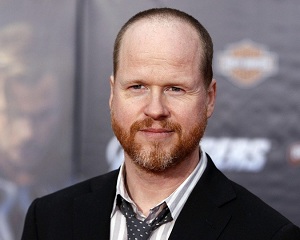 More awesome news about the Avengers-related TV show! ABC has ordered the pilot for S.H.I.E.L.D., which will be co-written by Joss Whedon, Jed Whedon, and Maurissa Tancharoen. (Which of course will make it pretty amazing!) Schedule permitting, Joss will also direct the pilot.

Since bringing his brother and sister-in-law already makes this a family project, what actors from Whedonverse family would you like to see cast in the show? And before you can say “all of them” or “everyone from Firefly,” let’s try to narrow things down by only casting actors who aren’t already a regular on another show (like Nathan Fillion) or have a busy movie career (aka most of the main actors in The Avengers – I can see some of them guest-starring, but not playing major cast).

This means that TWO of my thoughts for what would make a great Avengers TV show have been implemented, Joss Whedon and S.H.I.E.L.D!