At the end of last night’s Castle episode, the following clip (instead of a normal promo for the next episode) played.

It was so much fun to see Stark and Castle comparing themselves to each other. Glad that Fillion’s helping promote The Avengers, especially since he and Joss Whedon have done so much together: Firefly, Buffy the Vampire Slayer, Dr. Horrible’s Singalong Blog, and now Much Ado About Nothing. If Cabin in the Woods, The Avengers, and Much Ado about Nothing weren’t enough Joss Whedon for 2012, it looks like he’s working on something else. Supernatural romance sounds intriguing, but I really hope he gets back to the world of television soon (I’ll even settle for a web series).

Joss Whedon’s Next Film Will Be a Supernatural Romance — Vulture. 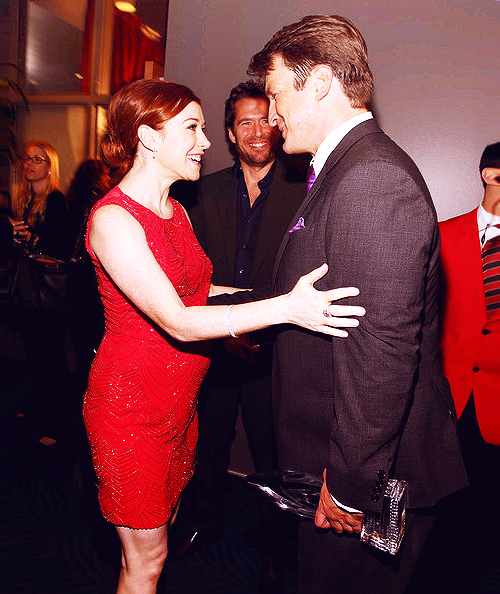 This photo just makes me happy. 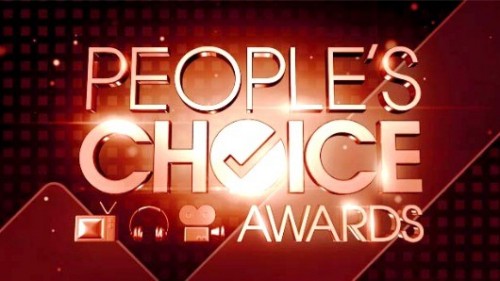