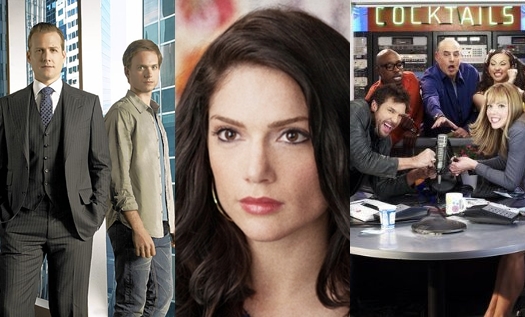 May Madness: I Love Lucy vs. Brooklyn Nine-Ni...