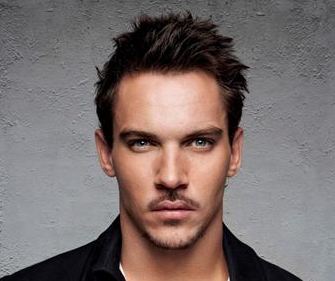 For all that vampires have taken over modern culture, they’re not all that prevalent on TV currently. There’s one series on broadcast (The Vampire Diaries), one on basic cable (Being Human, plus its sister show, the original British version, re-airing on BBC America), and one on premium cable (True Blood).

And in addition to an uncrowded target audience, NBC’s straight-to-series 10 episode order of Dracula has two other benefits – casting the talented Jonathan Rhys Meyers in the lead role, and setting it in Victorian London.

Will you check it out?