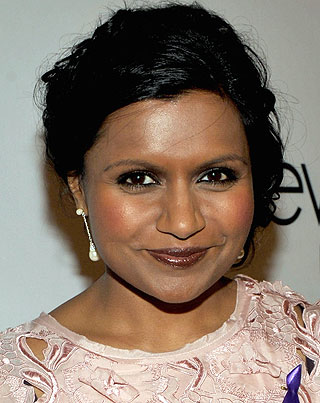 Kelly’s storyline on The Office will get a chance to wrap up, as Mindy Kaling will be in two episodes of the upcoming season of the show. Kaling currently has her hands full writing, directing, and starring in her Fox comedy, The Mindy Project, which will premier online 4 weeks before its TV debut (another new Fox comedy, Ben & Kate, will do the same). The pilots of the two shows will be available to stream on Facebook, Fox.com, Hulu, Xfinity, Yahoo.com, AOL.com, and more.

Mindy Kaling Will Be Back on The Office After All — Vulture.