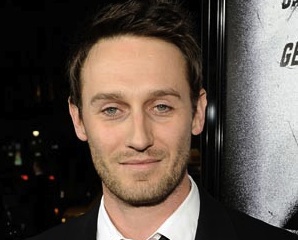 Josh Stewart, who currently can be seen in theaters playing Bain’s second-in-command in The Dark Knight Rises, has scheduled a guest appearance on season 2 of Grimm. The film also features Reggie Lee, Grimm’s lovable Sgt. Wu, as Blake’s partner on the force.

Both Reggie Lee and Josh Stewart also reoccurred on NBC’s short-lived No Ordinary Family (they shared one memorable scene). This will make FOUR actors from No Ordinary Family who have appeared on Grimm  (almost thought it was five for a moment, with one Panabaker sister playing the mind-reading Daphne on NOF, and the other playing the fire-breathing Ariel on Grimm). Fan favorites Amy Gumenick (Supernatural) and Amy Acker (Angel, Dollhouse) have also guested on both shows.