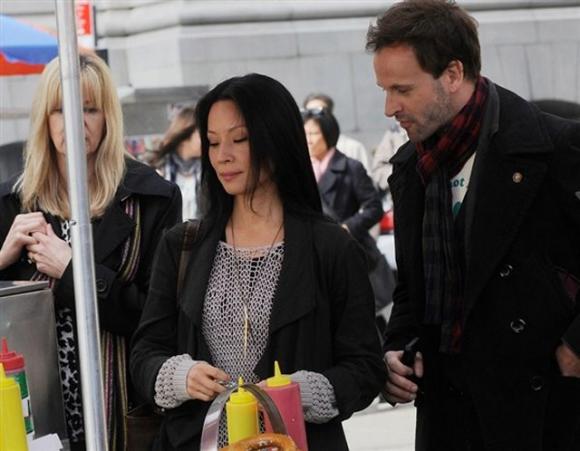 When CBS announced its fall schedule, it released behind-the-scenes of its new shows, but here, finally, are actual trailers for them:

This trailer is making me even more excited about the show. The only part that seemed overly BBC Sherlock was the “bored” bit of dialog (and correct me if I’m wrong, but apparently that’s from the books). I’m looking forward to having 16+ addition hours of Holmes every year!

This trailer makes me want to watch the show a little less, partly because I was only going to check out the pilot for curiosity’s sake, and the trailer answered too many of my questions.

Made in Jersey – Fridays at 9

The trailer made the show slightly more interesting than the behind-the-scenes preview, but that’s not saying much. I’m still not watching.

Brandon Routh seems a little awkward in his role, but then I’m used to him as a villain on Chuck. And will CBS please get rid of laugh tracks?