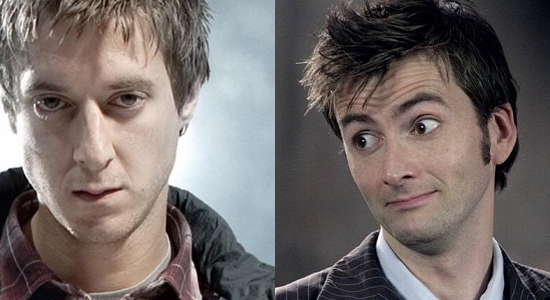 Doctor Who stars David Tennant (the Doctor in series 2-4) and Arthur Darvill (who appeared in series 5-7) will both appear in the eight-part British drama Broadchurch. Deadline shares: “Broadchurch explores what happens to a small community when it suddenly becomes the focus of a major murder investigation and is subjected to the full glare of the media spotlight.”

ITV will air the show this spring, and BBC America will broadcast it later this year.

Since I just caught up on Doctor Who, it’s awesome that two of my favorite actors from the show, who never appeared in an episode together, will both star in this drama!