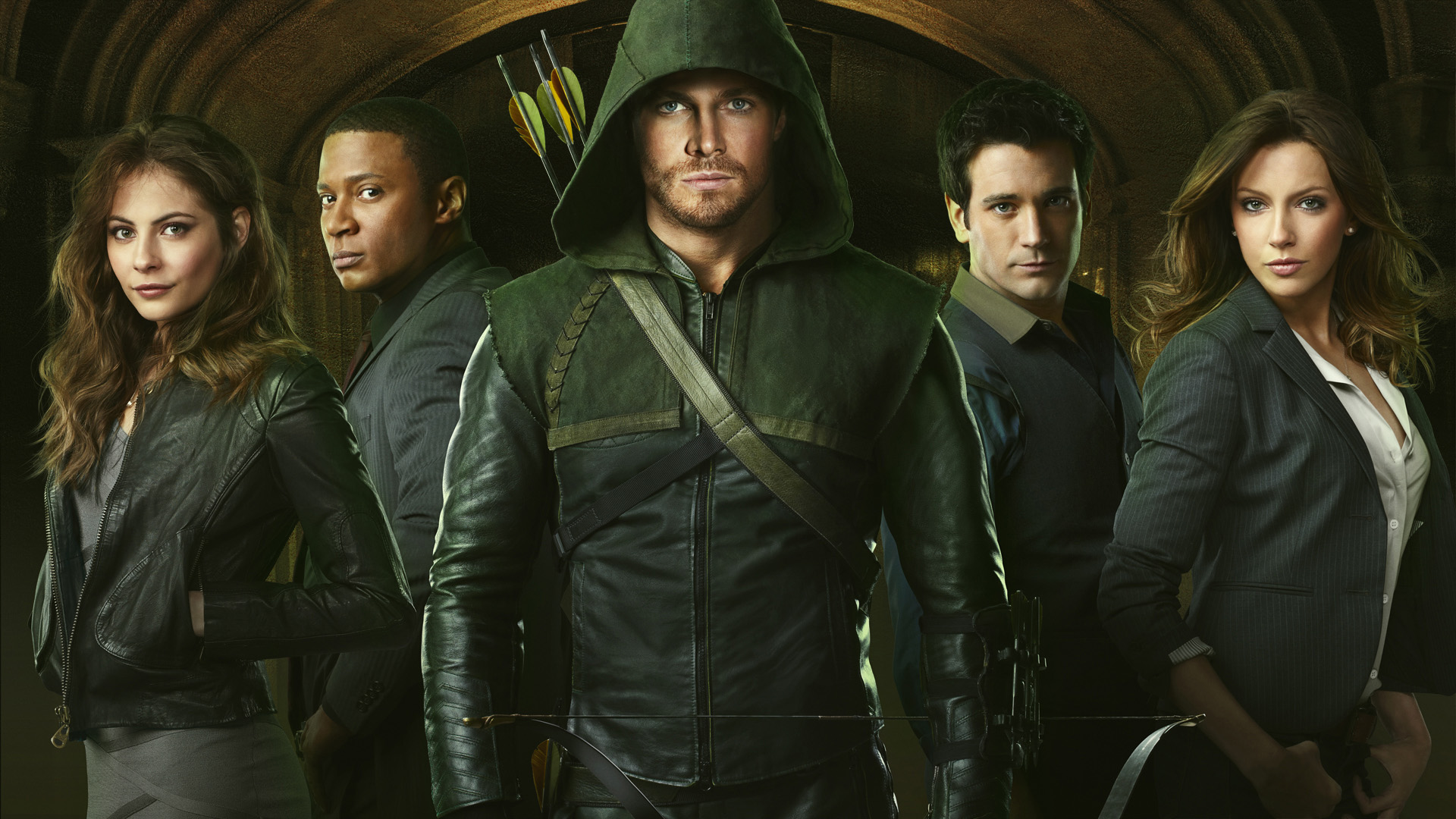 This isn’t going to be a full review – just some initial impressions and comments on one of the most anticipated premieres of the fall season – Arrow!

For starters, if the numbers hold, this is going to be the CW’s most watched airing of any show, on any night, in nearly three years, best rated telecast of any CW show in 2 years, and most watched premiere since The Vampire Diaries in 2009. It even gave Supernatural a ratings boost for its second episode (ratings tend to go down after a series/season premiere, with Arrow as a lead-in, Supernatural actually went up two tenths!). Update: the numbers did hold – 1.3 18-49 rating, 4.14 million viewers.

My expectations were high for this show. I enjoyed the pilot, but I wasn’t blown away. It’s partly because so much of the plot had been revealed in promos and sneak peeks. I’d seen most of the kidnapping scene (though I thought it was pretty neat that they’d hidden the fact that his friend Tommy, played by Colin Donnell, had been taken with him), and heard rumors about who was behind it. Similarly, Oliver Queen’s skills as Arrow and the plan to take down a corrupt businessman had been fully revealed by previews for the show.

I liked the dynamic between Oliver and his new “bodyguard,” John Diggle (David Ramsey). One of my favorite scenes of the pilot was Oliver jumping out of the moving car and Dig being flummoxed at where he went. Oliver’s sister Thea (Willa Holland) being into drugs seemed a little cliché, but I think the show can do interesting things with it, especially with Oliver having to keep up his playboy persona – he can’t set a good example for little sis even though he wants to. I wish Quentin Lance (Laurel’s father and a police detective) got a little more screen time – Paul Blackthorne seems to fit the role very well.

In some comments on other sites, I’ve read some complaints that there isn’t much chemistry between Oliver and Laurel, but after seeing joint interviews with Stephen Amell and Katie Cassidy, I think that will be quickly remedied in future episodes.

Out of the drama pilots I’ve seen this fall, I rank Arrow third – not quite as good as Elementary, but far better than Revolution.

Did you watch Arrow? What do you think of it?