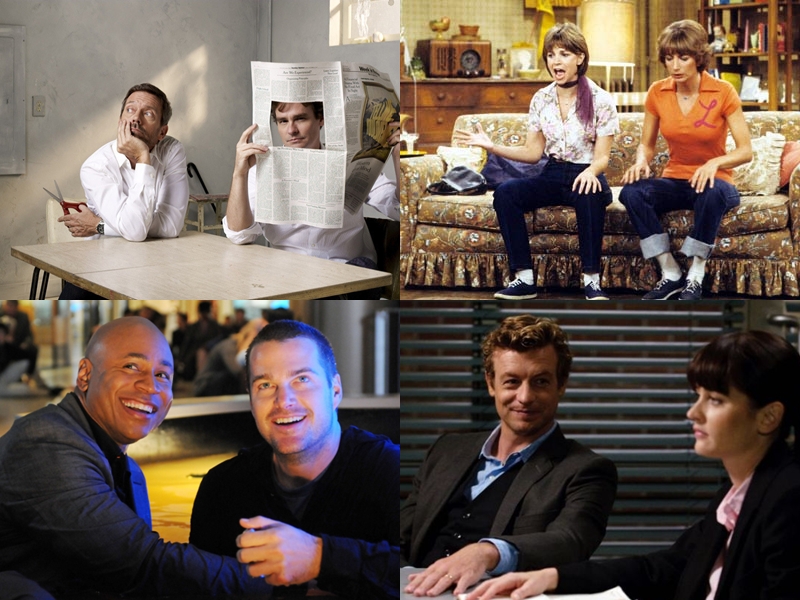 For day eleven of competition, two studies in opposites face each other as House and Wilson battle Laverne and Shirley! Also two crime-solving duos put their mettle to the test as Sam and Callen from NCIS: Los Angeles go up against The Mentalist’s Jane and Lisbon!

Our day 8 matchups just ended – be sure to check out the results and all our current matchups here! The winning duos will advance to the next round (which will launch in less than a week!).

Which is your favorite TV duo? Round 1.21

Which is your favorite TV duo? Round 1.22