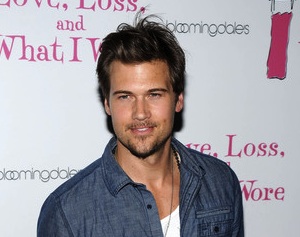 Those hoping 2 Broke Girls’ Johnny would realize the error of his ways and return to Max’s life are likely to be disappointed – Nick Zano has just been cast in ABC’s Prairie Dogs. The show’s title actually seems like a misnomer – it’s about a cubical worker (Kal Penn) whose identity is stolen, and when he realizes the con man (Zano) did a lot more with his identity than he ever did, he hires him to help him improve his prospects.