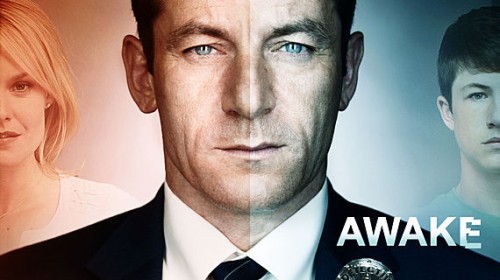 Just finished watching Awake’s premiere and loved it! Very interesting psychologically – and both realities have a washed-out look that adds a surreal touch to the show. I loved how the crimes intersected in strange ways. I’ve been anticipating this show for the better part of a year, and I’m glad it didn’t disappoint!

The 2011-2012 TV season has certainly been one for online premieres. From Fox’s New Girl to NBC’s own Grimm and Smash, shows offering a sneak peek at the first episode seem to be doing pretty well ratings-wise. While people (like me) who watch a premiere online before it airs might not tune into the TV premiere, the word of mouth the show garners in return seems worth it.

However, an online premiere alone doesn’t make a show a guaranteed success. Bad buzz spreads just as fast (or faster) than good buzz.