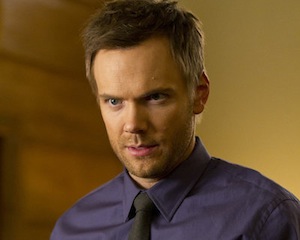 Three new episodes of Community in one night? Yup, that’s what NBC is doing this May 17, which allows the double-episode finale to air during May sweeps. Usually back-to-back episodes signal burnoff, but in this case it’s a vote of confidence for Community, which NBC thinks will do better than the extra episode of Awake, previously scheduled to fill that slot. Instead of a double episode finale night, the finale of Awake has been pushed back to May 24 (after sweeps).

NBC will air one episode of Community in its normal 8PM slot, then the 30 Rock finale, then the final two-episode Community finale from 9-10PM.