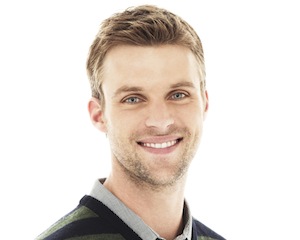 I knew it wouldn’t be long before Chase was cast somewhere – I’m just disappointed he’s being cast in a pilot I have no desire to watch. I don’t see much of an ongoing story based around a fire department. A few arsonists, a few rescues, a few near-death experiences, and what is the second half of the season going to be about? It could work if the job takes second place to the characters’ personal lives, but given that it’s from Dick Wolf (of Law & Order fame), I’m guessing the show will be more of a procedural drama. And expensive to make.

Also, with House ending, I wonder which other actors will show up on How I Met Your Mother. Last season was Jennifer Morrison. This season was Kal Penn. Who’s next, Odette Annable?

One thought on “Jesse Spencer Cast in Chicago Fire — NBC”