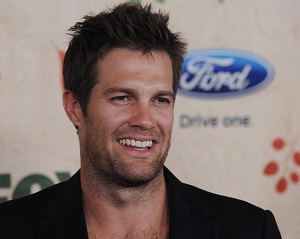 The passing of Michael Clarke Duncan put to rest my last hopes for The Finder somehow making it back on the air (the show wouldn’t be the same without Leo!), but I’m glad to see star Geoff Stults returning to TV. Not only will he play a reoccurring role on Ben and Kate, he’s developing his own multi-camera comedy.

With Mercedes Masöhn cast in ABC’s 666 Park Avenue, the other remaining cast member from The Finder who needs a show is Maddie Hasson, who played Willa. She did recently appear on a episode of Grimm, as a teenage coyotl who’s also the daughter of one of Hank’s good friends.