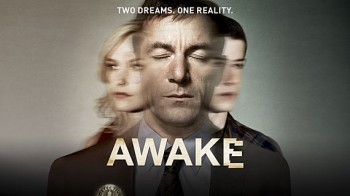 The one promo for The Firm that I saw looked interesting, but once the premiere got such terrible ratings, I didn’t bother to check it out. Why spend my limited TV watching hours on a show that was sure to be canceled, in a genre I typically disliked (legal drama)?

I’m glad one of the more buzz-worthy and critically favorited new shows, Awake, is taking that spot instead. I just hope it won’t suffer from the same poor rating on Thursdays at 10 that The Firm did. I just looked it up – I’ve been anticipating this show since May 2011!

And having repeats of Grimm play until the March 1st premiere of Awake is genius. Both shows have a supernatural element bleeding into a cop show, and hopefully this will bring more viewers to the unexpected success that is Grimm.