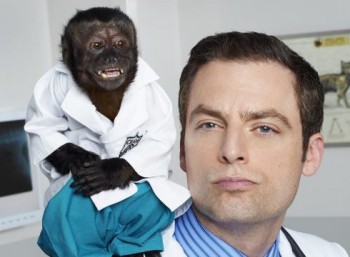 2 thoughts on “‘Animal Practice’ Canceled by NBC, Replaced by ‘Whitney’”