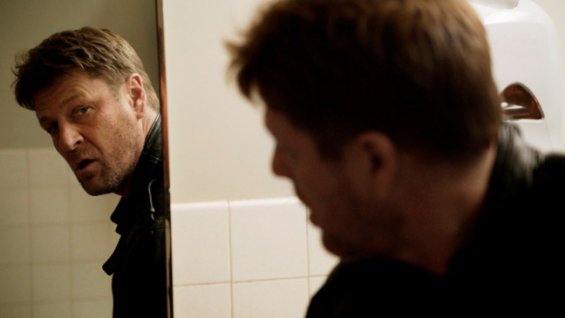 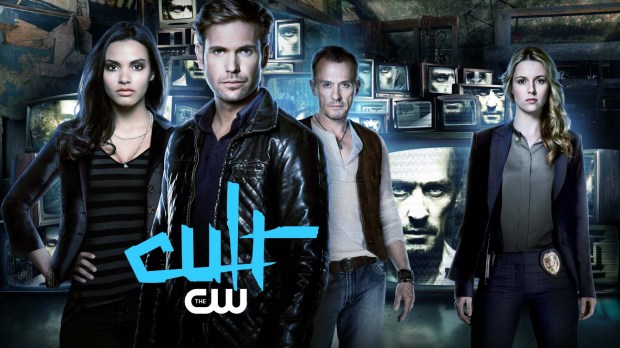 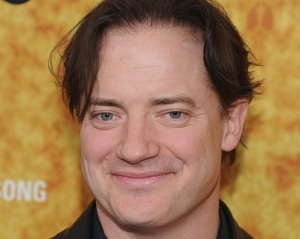 Okay, I wasn’t sure Brendan Fraser could pull off this role (he doesn’t seem to have too wide a range of characters he could play convincingly). So who do you think the show should cast as a “conflicted undercover agent who has an uncanny ability to transform himself into a different person for each job”?

I’m going with Enver Gjokaj. He already proved he was amazing at this in Dollhouse, plus if they’re going for a similar look to Fraser, he fits the bill.