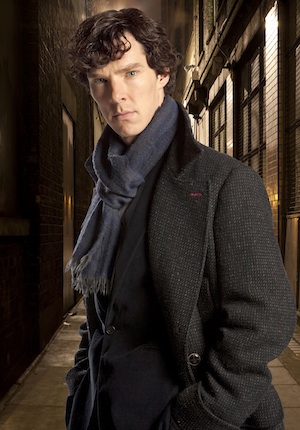 Great interview with Sherlock’s Benedict Cumberbatch, answering such questions as: What does Cumberbatch think of “A Scandal in Belgravia”? How does he get into the Sherlock persona? Where would he like to see a Sherlock billboard? Will his movie success ever take him away from Sherlock? When does series 3 start shooting? Find out at the link below!