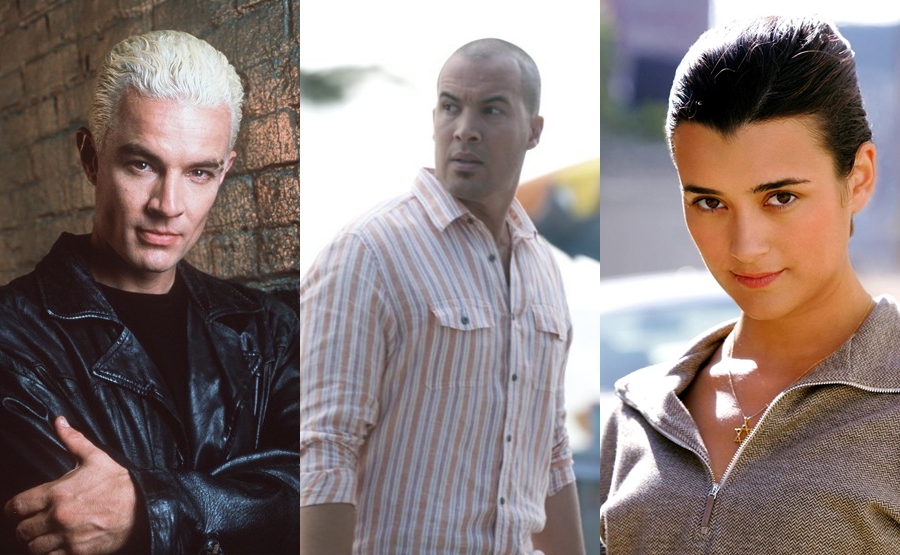 This Monday Madness, we’re looking at non-original cast members! Sometimes these characters replaced fan favorites who had left the show (for plot, personal, or business reasons), and often their presence upset the show’s dynamics. Many had a difficult time being accepted by long-time fans of the show, while with others it seemed like they had always been a part of the story. But, begrudgingly or with open arms, we learned to love most of these characters, and now you get to choose which ones are worthy of recognition!

This poll will be open for one week, and you can choose up to 10 of your favorite characters who joined their shows later on. Be sure to spread the word so your favorites will make it into the top 10!

Even though there are 50-some options on this list, I know there are dozens of characters I left out! You can nominate people I missed in the comments, and I may add them to the poll. I tried to limit this mostly to characters who joined after the complete first season, though with shorter-running shows I was more lenient. Want more of a say in who makes it onto the poll each week? Be sure to follow me on Twitter, since I usually ask for nominations for the next Monday Madness the weekend before the new poll. Please help out with nominations! There are only so many shows I can watch personally, so I’m counting on you to fill me in!

Without further ado, here’s the poll for this week’s Monday Madness! Voting ends around 1AM June 11th.

Who is your favorite character who joined their show later? (Choose up to 10!)